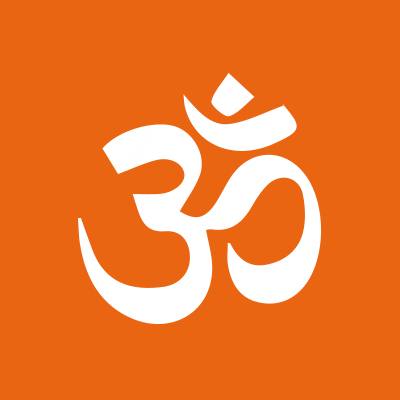 Hinduism: A Exotic Garden of Faiths

Hinduism is different, it is like an exotic Garden full of varieties of Trees, Fruits, and flowers, and enough space to allow new plants to take root and flourish. Sanatana Dharma has been the most dominant. Sanatan means eternal, the best name for an Evolutionary Philosophy of Right and Wrong (Dharma). New shoots have flowered, like Buddhism, Jainism, Sikhism, Brahma Kumaris, Arya Samaj, and thousands more. Hinduism is continuously evolving and renewing itself. A person is welcome to sit under any Dharmic Tree of their choice, without fear or favour, in this exotic Garden.

In Pro-lego mena to Vedic Mathematics, The Swami writes of a Shaloka.

He described its meaning, as follows.

“Nay our scriptures, go so far as to inculcate, that even their exposition, should be looked upon by us, not as teachings, guidance or even as advice, etc; but acts of thinking aloud, by a fellow student.”  This is the real strength and basis of Hinduism.

With the implication, that we are all students, it seems to lay down a “Duty”, on individuals to seek knowledge. This “Duty” is a key part of our culture and Dharma. Now, one has, under Hindu Dharma and Sanatan Dharma this “Eternal Duty” to search for knowledge, make inquiries and explore. To a young person starting on life’s journey, it is the ideal foundation for humility and a quest for learning.

This thirst for knowledge resulted, in major advances, well before other civilizations, in Agriculture, Astronomy, Mathematics, Medicine, Science, Education, and Trade. They established grammar and started the introduction of vowels in written language, the invention of Geometry, and numbers and zero, to mention just a few.

Hindus need vigorous arguments, to test and improve their knowledge. Hindus believe in acceptance, of other person’s rights, to think and practice differently.

There are thousands of deities, and numerous religious and spiritual paths, followed and practiced in India, without much conflict among the followers of different branches of Hinduism. Could this model be used by Abrahamic Faiths?

Nobody bothers, which God, a person prays to, or prays at all. A Hindu accepts the other person, without worrying about his or her beliefs. He accepts others as fellow citizens of the World, who are welcome, to believe, if they want to. in the infallibility of Eternal Truth of the statements, in their chosen sacred book, written many centuries ago. Hindus would like Other Faiths to show similar understanding.

For Hindus, writings in a book are “but acts of thinking aloud by a fellow student”. This creates difficulty, as people with faith in an ancient text, are unable to discuss philosophical questions, in a rational manner. Some will practice violence, to defend a point, as they seem incapable of defending it by debate and reasoning.

Hinduism spread, and as students travelled to study, in Indian Institutions, they appreciated the Hindu way of life, and the prosperity, it had brought to its people. They took the message back home.

Indian travellers further spread Hinduism. These included Hindu mystics, travelling, in search of further knowledge, Entertainers travelling to talk of tales, true or imagined in songs and theatrical performances, and other travellers displaying their physical and dexterity skills, the forerunner to the modern Circus. Indian traders travelled to many countries for business. They all helped in the spread of the Hindu Vision. For more than a thousand years, India’s GDP exceeded 1/3rd of the World’s GDP.

Hindus as a Nation never invaded another country to occupy, or loot as raiders, nor did they fight any religious wars to convert others to their way of life. They did fight wars against foreign invaders, but unluckily, not very successfully. This may have been due to prosperity internal conflicts and or pacifism that took root in India after the emergence of Buddhism and Jainism. Of course, it has been different since 1947.

Almost all major Religions state that the Almighty God created all creatures on this earth. Some Religious leaders then imply that God has laid down the Foundation for sending the majority of HIS creation to hell and damnation as per a special message, or Messenger from HIM. This is beyond belief about that all-loving benevolent God.

A major issue facing Hinduism today is the Fundamentalism of other religions and their aggressive behaviour towards Hindus. It is turning Hindus towards active defence bordering on matching others’ violence. They had rarely done so in hundreds of years. Hindus have stopped, meekly accepting the bullying, and superior, sanctimonious attitude from other religious and political leaders. A change is needed in the attitude of such leaders, to avoid unnecessary conflict. Some of this change is happening but it is very slow. 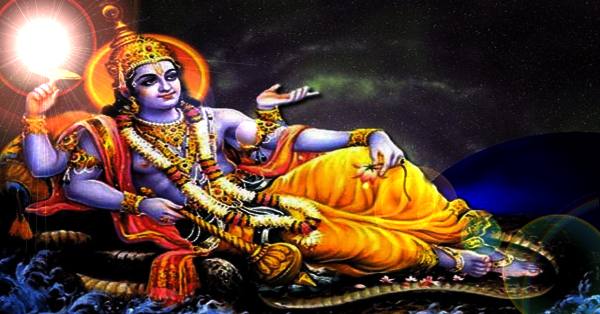 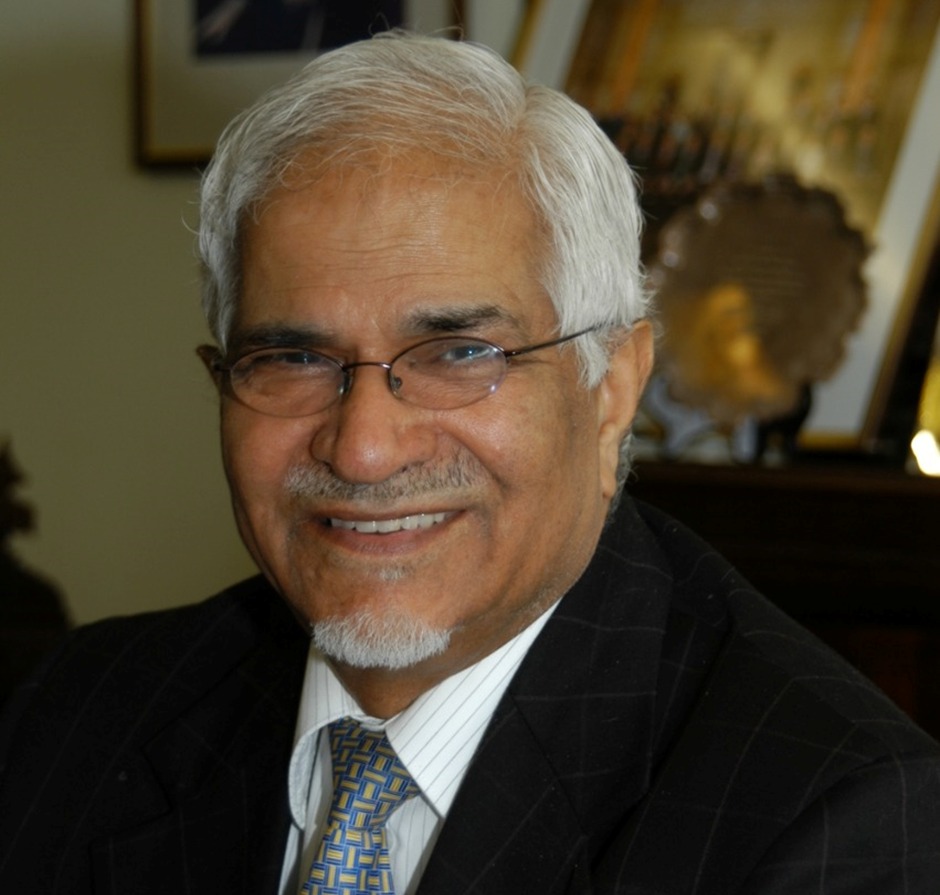 Prof. Nathu
About the Instructor

Industrialist, entrepreneur, renowned philanthropist and ardent supporter of education, Professor Nathu Puri is all rolled into one. He is a very distinguished figure in Britain, and there’s hardly one in the who’s who list of London who doesn’t want to rub shoulders with him. But what makes him distinctive is his ability to dream big and give back to a society which is otherwise not his own – Britain.

The Mystery of Karma Yoga
A View of Hinduism
Chanakya Thoughts: Five Steps...
Shri Vishnu Sahasranama
Your experience on this site will be improved by allowing cookies.